Why Invest in a Polkadot ETN?

Polkadot is a next-generation, highly-customizable smart contract platform that provides low cost and interoperability for entrepreneurs looking to build their own blockchains.

What is special about Polkadot?

Polkadot is a next-generation smart contract platform with technological efficiencies that make the establishment and operation of blockchains more practical in the commercial world. Put simply, it offers a compelling combination of interoperability, security, speed and low transaction costs. The result? An 85-90% decline in the cost and effort required to build a new blockchain.

Since launch in May 2020, Polkadot’s market capitalisation has soared, with daily transactions approaching the level of Bitcoin’s. The number of parachains (independent blockchains) linked to Polkadot is also growing quickly, with hundreds of independent projects across decentralized finance, gaming & NFTs.

Interoperability is the key to Polkadot. Blockchains in isolation can only process a certain amount of traffic. By working together, they increase their potential for future growth. Furthermore, by building on the Polkadot architecture developers can build specialised blockchains faster and easier than ever before.

Polkadot’s shared security model offers high reliability and better speed-to-market. Any new blockchain developed on Polkadot benefits from strong security features of the existing network without the need to scale a new set of validators from scratch.

Blockchains can be developed in minutes by linking up with Polkadot. This speed of development fosters both blockchain innovation and Polkadot’s growth.

As the Ethereum blockchain ecosystem becomes increasingly congested due to the volume of traffic, a new generation of smart contract platforms has arrived, with the potential to take blockchain’s potential to the next level.

Polkadot’s "proof-of-stake", community-governed blockchain protocol has the key advantage of interoperability. This allows developers to build blockchains quickly and cheaply.

As Polkadot has quickly become a thriving ecosystem of parachains (blockchains), the demand for DOT has increased.

Polkadot ETN tracks the value of DOT and uses the MVIS CryptoCompare Polkadot VWAP Close Index for the calculation of its NAV​.

Founded by a co-founder of Ethereum

Founded by a co-founder of Ethereum

Polkadot has been created by Dr. Gavin Wood, a British computer scientist.

It has started with the PolkaDot white paper Wood published in 2016, which imagined “a next-generation blockchain that could unite an entire network of purpose-built blockchains, allowing them to operate seemlessly together at scale.”

Since leaving the Ethereum project in 2016, he has developed the blockchain software company Parity Technologies and also founded the Web3 Foundation.

He previously invented the Solidity programming language and published the Yellow white paper for the Ethereum Virtual Machine. He holds a MA and PhD (Computer Science/Software Engineering and Music Visualization for Human Computing Interface) from the University of York. What is Proof of Stake?

What is Proof of Stake?

Proof of Stake is a consensus mechanism for blockchains that states that persons can mine or validate block transactions according to how many coins they hold. Proof of Stake offers many advantages over Proof of Work (which are used by Bitcoin and Ethereum).

Proof of Work vs Proof of Stake

Proof of Work vs Proof of Stake

Despite all the hype, digital assets are a highly risky investment. Below are key risk factors that need to be considered before making an investment in a Polkadot ETN.

The trading prices of many digital assets have experienced extreme volatility in recent periods and may well continue to do so. Digital assets were only introduced within the past decade and regulatory clarity remains elusive in many jurisdictions. Digital assets' value depends on such regulation remaining favorable, as well with the technological capabilities, the development of protocol networks, competition from other digital asset networks and from forks. Volatility can be strongly amplified by transactions from speculative investors, hedge funds and other large investors. You may experience losses if you need to sell your Shares at a time when the price of the underlying digital asset is lower than it was when you made your prior investment. Even if you are able to hold Shares for the long-term, your Shares may never generate a profit. Thus, an investment in a Polkadot ETN can lose money.

Trading venues and systems used by market participants to trade the Digital Asset may be subject to hacking and could result in loss of the Product.

Polkadot’s parachain ecosystem is still in its early stages and has not yet been fully deployed.

If the parachain model doesn’t attract developers to build dApps and other blockchain projects, then DOT token price will likely struggle.

As digital assets prices struggle through a typically volatile September, 4 of the top 5 best-performing digital assets have been smart contract protocols. 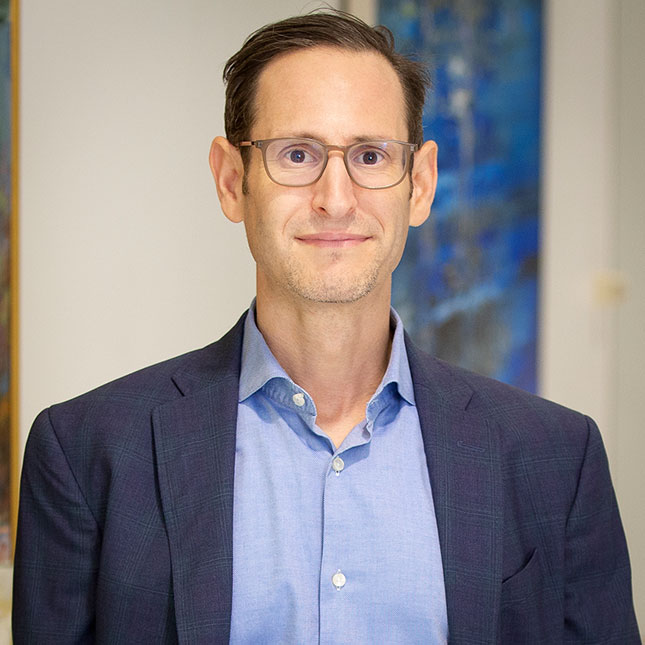