Director of Product Management
Despite rating changes and volatility in the municipal bond market for 2021, Moody's annual report offers an overall picture of stability. We explore the key findings.

At the end of April, Moody’s Investors Service released its annual municipal bond market snapshot, US municipal bond defaults, and recoveries, 1970-2021, with updates through 2021. In addition to noting that the muni sector continued to recover from the effects of COVID-19, the report also affirms two hallmark benefits muni bonds offer. First, while they may have become more common over the last 15 years, municipal defaults and bankruptcies remain rare overall. (Indeed, there were no new rated municipal bond defaults during the period of significant market stress in 2021 resulting from COVID.) Second, muni bonds continue, on average, to be highly rated compared to corporates. However, even though they may have stabilized during 2021, according to Moody’s, cumulative default rates have increased since 2010.

Once again, an important observation noted in this year’s report was that over the 52-year study period: “Any one default may only reflect the idiosyncrasies of that individual credit, and may not represent a general sector trend.”

In relation to the effects of the pandemic, Moody’s notes that, in addition to the acceleration of remote learning and work and the associated movement away from high-density employment and living, there are not only public health impacts but also “potential longer-term effects for K-12, higher education and the mass transit sector…” All these bear watching in the context of the municipal bond market.

The report drew attention, once more, to the fundamental difference between municipal and corporate credits.

Vis-à-vis Puerto Rico, Moody’s notes in its report that “several more Puerto Rico credits that initially defaulted in 2015-17 have begun recovery in March 2022.” And that “the history of the litigation and recoveries for the Commonwealth's debts … broadly is a reminder of the power of credit fundamentals, such as leverage, operational balance, and economic capacity, over ostensible security features written on paper. While legal security will influence recovery, credit fundamentals drive defaults.”

This year’s report notes the “continued absence of rated defaults due to natural disasters” as an “interesting trend.” Although the small town of Paradise in California was nearly destroyed, it has continued to make its bond payments. Moody’s describes this as demonstrating that “willingness to repay debt can overcome many obstacles, including, in this case, small scale and near total destruction.”

In 2021, there were more rating changes and rating volatility than in prior years, but when compared to that of global corporate bonds, it has been “significantly lower,” with the U.S. public sector exhibiting “great resilience in 2021.” (Credits benefited from a combination of direct federal and market support, active debt management and “strong reserves going into 2020.”) And indeed, even with the continuing effects of the pandemic, there were more muni bond upgrades than downgrades.

According to the report, municipal credits remain, typically, very strong, and “their rating distribution is substantially skewed toward the investment-grade, where ratings tend to be more stable.”

The report added that the municipal sector overall remains highly rated with approximately 91% of all Moody’s-rated municipal credits falling into the A category or higher as of the end of 2021, the same as in 2020. Further, at the end of 2021, the median rating for U.S. municipal credits remained at Aa3 (2020: Aa3). This continued to stand in stark contrast to the median rating for global corporates, which was, once again, at Baa3 (2020: Baa3).

While we continue to argue that municipal bonds still offer a fiscally sound vehicle for generating an income stream free from federal and some state taxes, it remains challenging to obtain the same level of timely disclosure from issuers as one sees in other asset classes. Despite this, the muni market’s behavior during the COVID crisis in 2020 and 2021 is prima facie evidence of both its (and muni bonds’) “soundness” and resilience.

According to Moody's report, there were only 114 distinct Moody's-rated defaults, representing a little over $72 billion, across the whole universe of more than 50,000 different state, local, and other issuing authorities between 1970 and 2021. There remain, as always, caveats. As Moody’s states: “The once-comfortable aphorism that ‘munis do not default’ is no longer credible: rating volatility, rating transition rates, and cumulative default rates (CDRs) have all increased since 2010, even if they have stabilized through 2021.” However, even when subject to virus-related and post-virus-related stresses, they have remained surprisingly stable—so far.

Challenges facing this sector continue to be demographic shifts (populations both aging and relocating—affecting tax receipts), “substantial increases in pension and retirement health care leverage,” and “the associated heightened exposures to equity markets.” In addition to these, it remains to be seen what the full effects may turn out to be from the new dynamics that became, and are becoming, only too apparent with the arrival of, and devastation wrought by, and the continuing recovery from COVID.

Despite this, we still believe that municipal bonds remain important to the core strategy of constructing an individual portfolio.

To receive more Municipal Bonds insights, sign up in our subscription center. 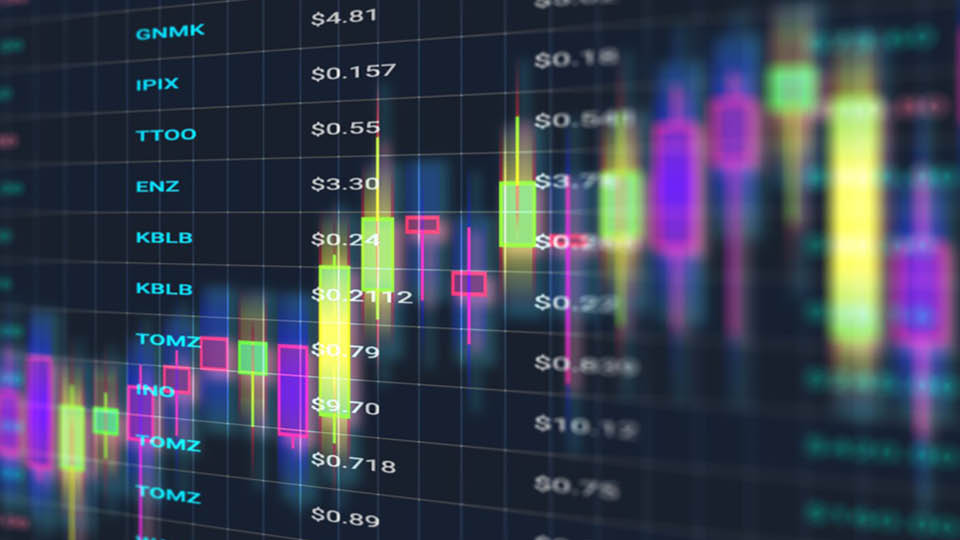 Please note that VanEck may offer investments products that invest in the asset class(es) or industries included in this email.

This is not an offer to buy or sell, or a recommendation to buy or sell any of the securities/financial instruments mentioned herein. The information presented does not involve the rendering of personalized investment, financial, legal, or tax advice. Certain statements contained herein may constitute projections, forecasts and other forward looking statements, which do not reflect actual results, are valid as of the date of this communication and subject to change without notice. Information provided by third party sources are believed to be reliable and have not been independently verified for accuracy or completeness and cannot be guaranteed. VanEck does not guarantee the accuracy of third party data. The information herein represents the opinion of the author(s), but not necessarily those of VanEck.

Municipal bonds may be less liquid than taxable bonds. A portion of the dividends you receive may be subject to the federal alternative minimum tax (AMT). There is no guarantee that municipal bonds’ income will be exempt from federal, state or local income taxes, and changes in those tax rates or in alternative minimum tax rates or in the tax treatment of municipal bonds may make them less attractive as investments and cause them to lose value. Capital gains, if any, are subject to capital gains tax. When interest rates rise, bond prices fall.

All investing is subject to risk, including the possible loss of the money you invest. As with any investment strategy, there is no guarantee that investment objectives will be met and investors may lose money. Diversification does not ensure a profit or protect against a loss in a declining market. Past performance is no guarantee of future results.

During the remainder of the year, demand for tax-exempt income is expected to continue to outpace the supply of new municipal issuance, increasing the likelihood of solid performance into 2023.

Yields, the market for returns in fixed income, are now higher for Municipals than at any time in the past 15 years. We believe the performance opportunity can be meaningful.

Changes in climate may pose major challenges for local municipalities and test the resilience of society, infrastructure, and capital markets. Some geographical locations are more at risk.

The outlook for Local Government Bonds remains stable in spite of steep increases in monthly mortgage payments and home values over the past year.