The passing of the Inflation Reduction Act (IRA) in August cemented a key piece of federal regulation—one that has the power to spur technological innovation as a pathway to continued growth across sustainability sectors. We believe another noteworthy policy development is likely to set an example for how the U.S. evolves in renewables development on a state and local level.

For nearly a year, a California legislative proposal has threatened the growth of residential solar in the state and, given California’s leadership in renewable energy adoption, placed the direction of policy-making for similar solar growth states under scrutiny. A significant redo of the proposal was introduced on November 10, 2022, and the industry breathed a sigh of relief, as the proposed policies were meaningfully less punitive to solar growth.

What Is NEM, and Why Does It Matter?

In California, the NEM policy is set by the California Public Utility Commission (CPUC). Previous NEM policies (NEM 1.0 and 2.0) were designed to spur solar adoption. They included incentive structures that paid solar homeowners handsomely to send electricity back to the grid – while not paying “tolls,” or fees, for using the electric grid. Utilities argued that under these policies, solar customers were using the grid for free. The structure has come under increased scrutiny over the past few years, as California’s solar generation increased significantly, now standing at 25% of the energy mix (well above other leading states, whose solar generation is >6%1).

Last December, the initial proposal for NEM 3.0 by the CPUC was published. It levied a fixed fee of $8/kW or ~$60/month, known as the “grid access charge,” on each solar homeowner. At nearly half the cost of an average homeowner’s monthly utility bill,2 this would have effectively killed rooftop solar. The utilities’ argument for such severe fees was to disincentivize homeowners from choosing solar standalone, as solar electricity was a high enough part of the energy mix where incentives were no longer needed to encourage adoption. (Furthermore, assumptions used in the proposal for solar cost and project payback periods were highly debatable, casting doubt to the accuracy of the final figures and proposed fees). The initial proposal faced heavy backlash, and a decision was pushed off for nearly 11 months, until now.

Impact and Outlook on Solar Demand

The CPUC proposed a new version of NEM 3.0 on November 10, 2022.3 This draft eliminates the much-scrutinized grid access fee and incorporates a sunset of resale rates to encourage continued solar adoption, while adjusting the economics such that solar plus storage becomes a much more attractive option for homeowners going forward. While NEM 3.0 is still a proposal and is subject to changes by the regulatory committee before being signed into bill mid-December, precedent suggests that revisions made to the policy should be minor in detail.

We expect continued strong demand for solar through the beginning of next year, as customers look to lock in more favorable incentives from NEM 2.0, which will sunset in April 2023. However, the adoption of NEM 3.0 does not imply demand falls off a cliff following implementation. Combined with the IRA’s 10-year extension of the Investment Tax Credit at 30%, supply chains and input costs may finally have an opportunity to normalize as consumers will not need to rush to have systems installed before a looming deadline. In addition, while the subsidies toward solar standalone are lower under NEM 3.0, it creates a stronger incentive for pairing solar plus storage, so homeowners could use the electricity they generate instead of sending it back to the grid. Ultimately, this is a win for consumers and a win for utilities.

We examine some of the prevalent trends and how it impacted the Environmental Sustainability Strategy in our latest commentary.

To receive more Sustainable Investing and Natural Resources insights, sign up in our subscription center.

Please note that VanEck may offer investments products that invest in the asset class(es) or industries included in this blog.

This is not an offer to buy or sell, or a solicitation of any offer to buy or sell any of the securities mentioned herein. The information presented does not involve the rendering of personalized investment, financial, legal, or tax advice. Certain statements contained herein may constitute projections, forecasts and other forward looking statements, which do not reflect actual results, are valid as of the date of this communication and subject to change without notice. Information provided by third party sources are believed to be reliable and have not been independently verified for accuracy or completeness and cannot be guaranteed. The information herein represents the opinion of the author(s), but not necessarily those of VanEck.

Sustainable Investing Considerations: Sustainable investing strategies aim to consider and in some instances integrate the analysis of environmental, social and governance (ESG) factors into the investment process and portfolio. Strategies across geographies and styles approach ESG analysis and incorporate the findings in a variety of ways. Incorporating ESG factors or Sustainable Investing Considerations may inhibit the portfolio manager’s ability to participate in certain investment opportunities that otherwise would be consistent with its investment objective and other principal investment strategies.

ESG investing is qualitative and subjective by nature, and there is no guarantee that the factors utilized by VanEck or any judgment exercised by VanEck will reflect the opinions of any particular investor. Information regarding responsible practices is obtained through voluntary or third-party reporting, which may not be accurate or complete, and VanEck is dependent on such information to evaluate a company’s commitment to, or implementation of, responsible practices. Socially responsible norms differ by region. There is no assurance that the socially responsible investing strategy and techniques employed will be successful. An investment strategy may hold securities of issuers that are not aligned with ESG principles.

All investing is subject to risk, including the possible loss of the money you invest. As with any investment strategy, there is no guarantee that investment objectives will be met and investors may lose money. Diversification does not ensure a profit or protect against a loss in a declining market. Past performance is no guarantee of future results. 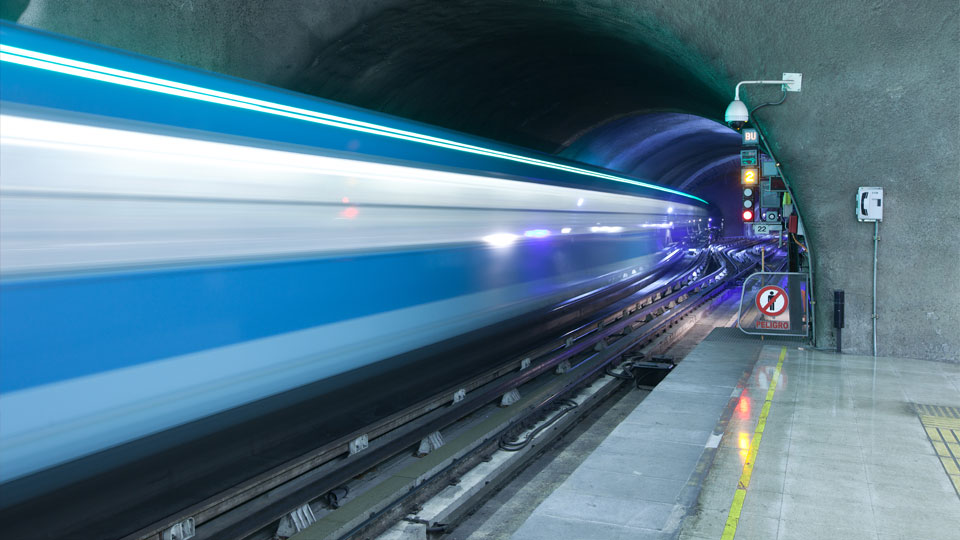 As part of the Action Plan for Sustainable Growth, several pieces of legislation have been passed that impact asset managers and aim to provide more transparency to investors.

Green infrastructure is the range of systems and technologies that enable and provide for a more sustainable way of living.

Resource equities exhibited strong relative gains in Q4, outperforming both global equities and bonds. The most important issue for the resource equity sector may be the path to opening in China.

CMCI’s index design of monthly rebalancing back to its target weightings paid off at the end of 2022. This helped it outperform BCOM, the industry’s primary benchmark, in December.