Why Invest in China's New Economy?

China is one of the world’s fastest growing major economies1: its ‘new economy’ companies are likely to grow even faster than the rest of the country. Our forward looking China ETF provides a way to gain exposure to them.

China’s middle class stands at about 400m and is still expanding1. That’s far bigger than the US, which has a total population of 330m, although average incomes measured by GDP per capita are higher in the US.

What if GDP per capita would rise to the same level as the US?
This statistics shows an impressive growth potential for our China ETF.

Source: National Bureau of Statistics of China, McKinsey Global Institute Analysis. Some figures do not sum to 100% because of rounding.

Evolution of GDP per Capita

Evolution of GDP per Capita

What if China has the World’s Largest Middle Class?

We are witnessing at a global level the most rapid expansion of the middle class the world have even seen. By 2030, Asia could represent 2/3 of the global middle class population1. The companies that serve them are likely to grow even faster than the rest of China. They represent the target of VanEck's China ETF.

China’s wealth is currently shifting to the new economy. An opportunity that heads out ample room for further growth. Profiting from it is now possible by investing in VanEck's China ETF.

Consumers on the Rise

Consumers on the Rise

China’s consumers are joining the world’s middle classes. As they do so, they are becoming a powerful force of consumer spending.

China’s population is ageing much faster than many other countries1, according to the World Health Organization.

This challenge brings opportunities for the healthcare sector which is comprised in the China ETF and could be an important accelerator of growth.

Total Healthcare expenditure in China (in CNY billion, forecasted for 2023)

A Taste for Tech

A Taste for Tech

China’s consumers are world leaders in online spending. That is contributing to the rapid expansion of many ecommerce platforms1.

China's online retail market is larger than the next 10 markets combined1.

Beyond that, companies that are included in the innovative China ETF must rank above the regional median environmental, social and governance (ESG) score, as measured by OWL Analytics. 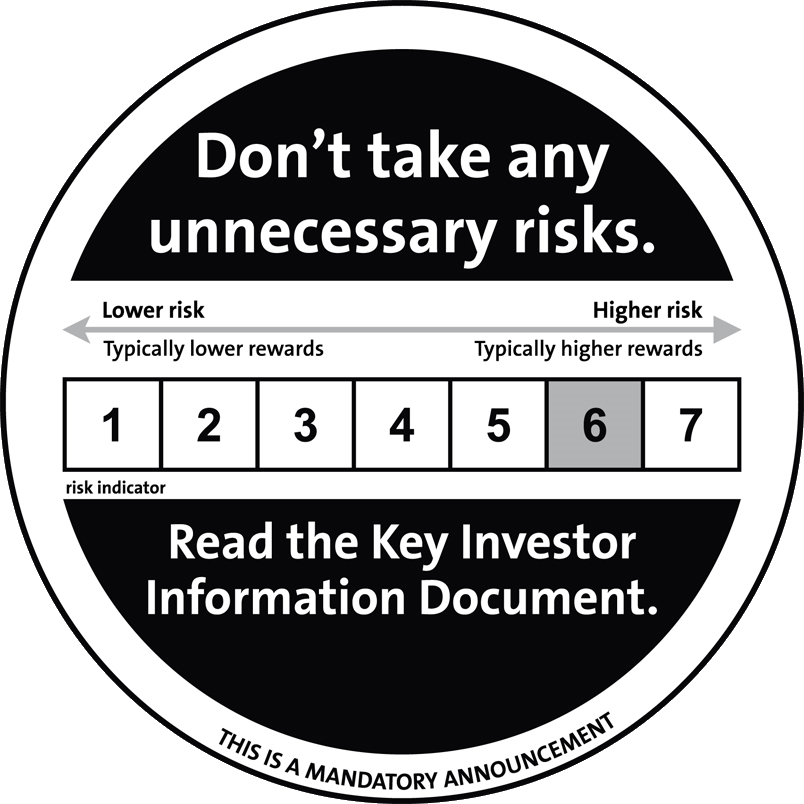 Investments in emerging market countries are subject to specific risks and securities are generally less liquid and less efficient and securities markets may be less well regulated. Specific risks may be heightened by currency fluctuations and exchange control; imposition of restrictions on the repatriation of funds or other assets; governmental interference; higher inflation; social, economic and political uncertainties. Further risks of investing in China: The assessment of Chinese financial reports by relevant regulators may not be adequate.

For more information on risks, please see the “Risk Factors” section of the relevant Fund’s prospectus, available on www.vaneck.com.

It’s one of the basic truths of investing that you must always think ahead rather than look back. After all, if nothing else investing is about discounting the future. That’s why many clever investors are upping their investment in China, putting it at the core of their portfolios.

Why Invest in VanEck ETFs?

*This only holds for VanEck’s European ETFs.
Please contact us for more information: